It ‘been called the program of the New Year’s Eve 2012-2013 in Bologna organized by the city and I will present timely, enriched with interesting links that relate to the protagonists.

The dominant theme of the evening is “from above” or the performances of the artists will take place all by ‘high terrace of Palazzo Re Enzo and transform Crescentone of Piazza Maggiore in a track in the open, where amongst medieval buildings will creep experimental electronic sounds and . Keep up the great match between Bologna and contemporary music, a contrast that gave a wonderful time, even during previous events (see Robot festival).

It starts with musical entertainment by Len, famous deejay resident of Ravenna Bronson that leave the scene at around midnight Serge Pizzorno, musician and songwriter of Kazabian.

Always trying to ride the wave of the contrast between the ancient and the modern location of the incumbent, will not fail even this year ‘the traditional burning of the “Vecchione” at Midnight. This year for the construction were interviewed two young artists Bolognesi that under the common name of PetriPaselli try to interpret a centuries-old tradition with a modern twist in which a large puppet that represents the old year is burned, as if to forget the any ugly past and pave the way for new advances that. 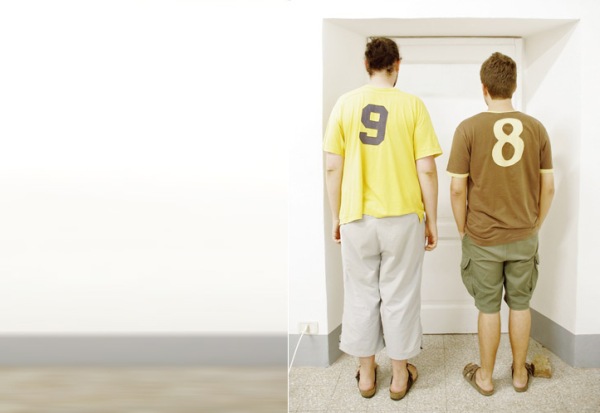 We invite you to celebrate the New Year ‘in Bologna and remember to check our website special offers for longer stays. At a party in fact many museums will be open and from this link you can download the pdf with the times and locations of the various exhibits.